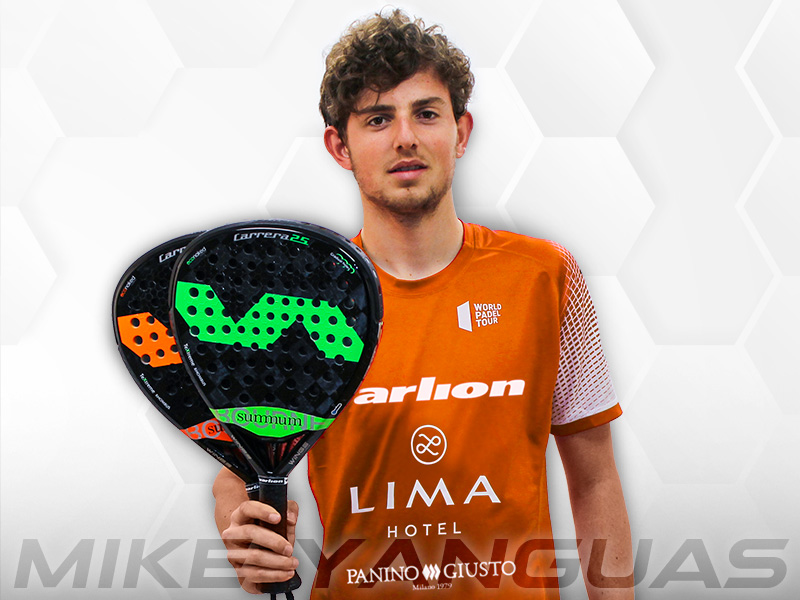 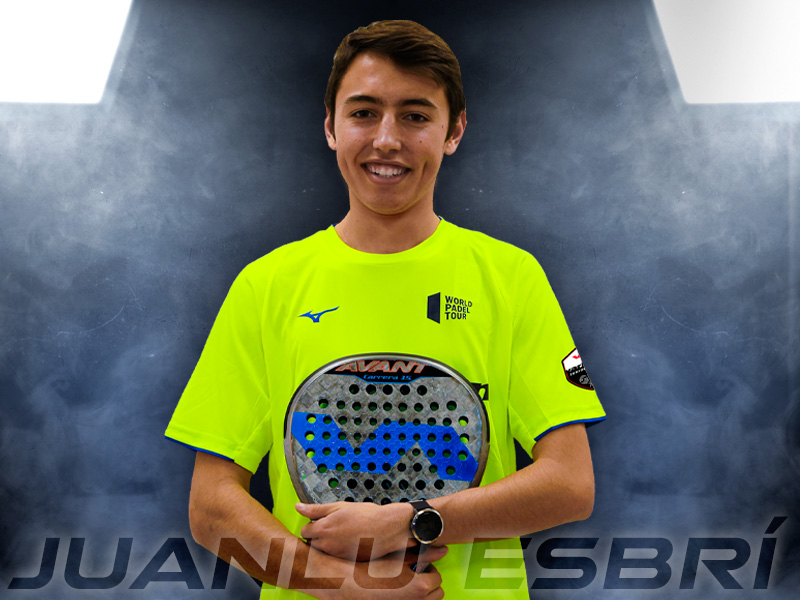 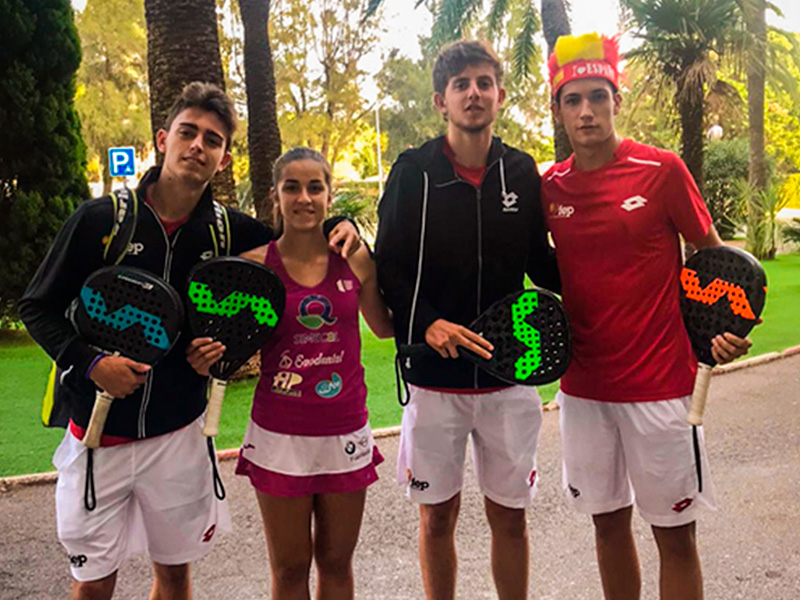 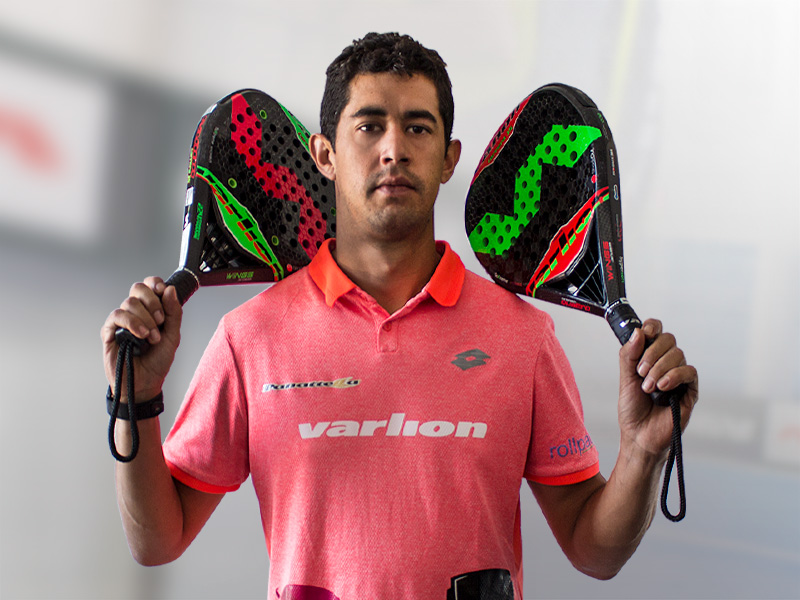 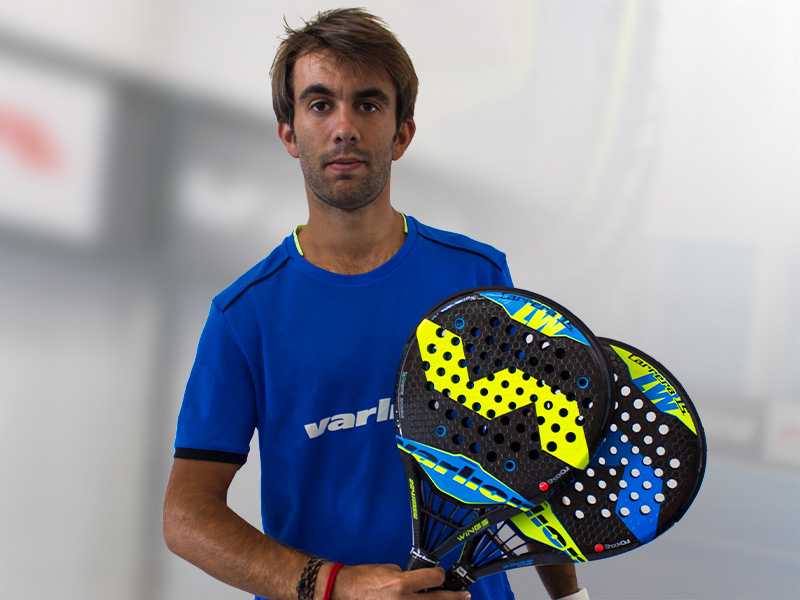 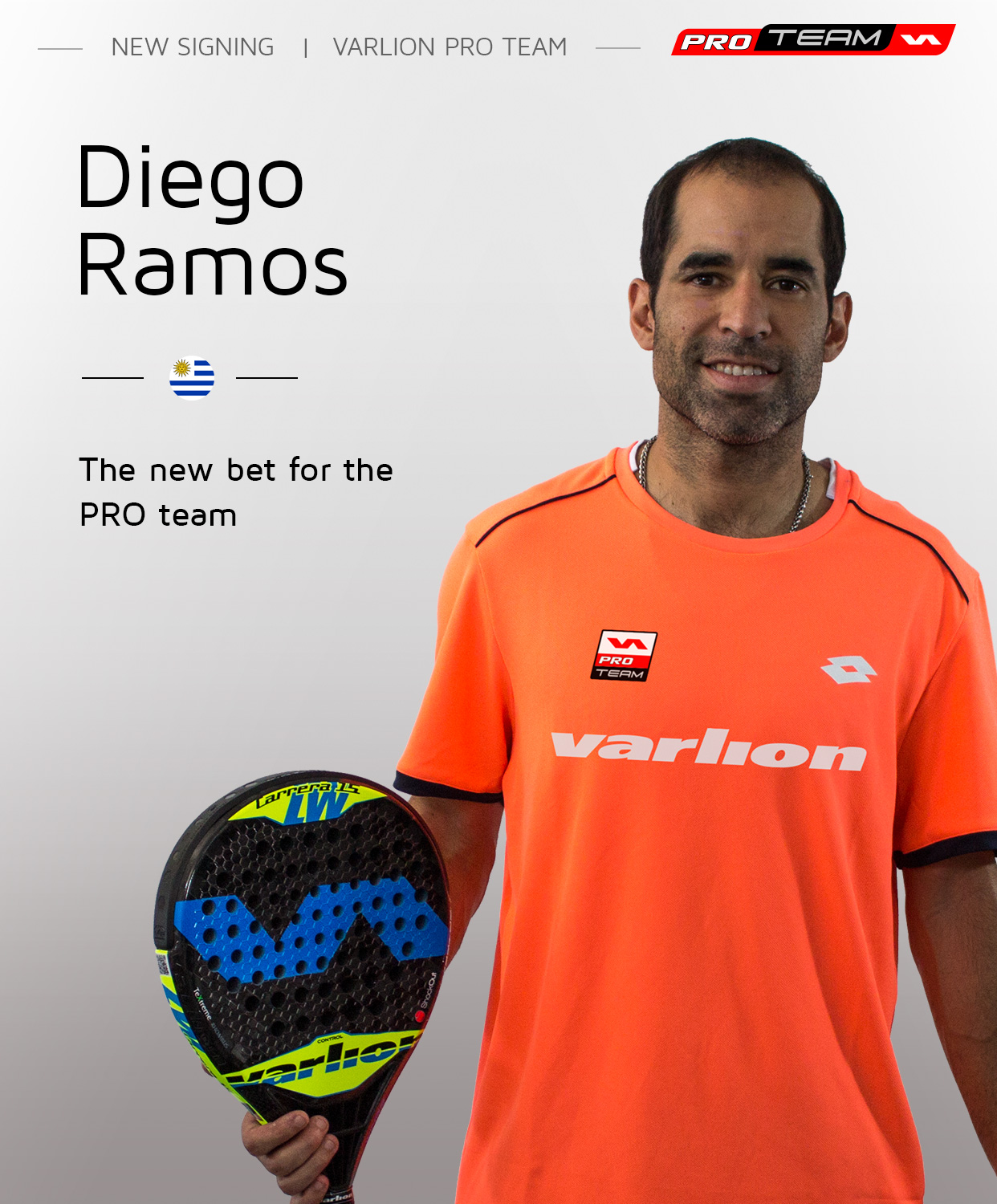 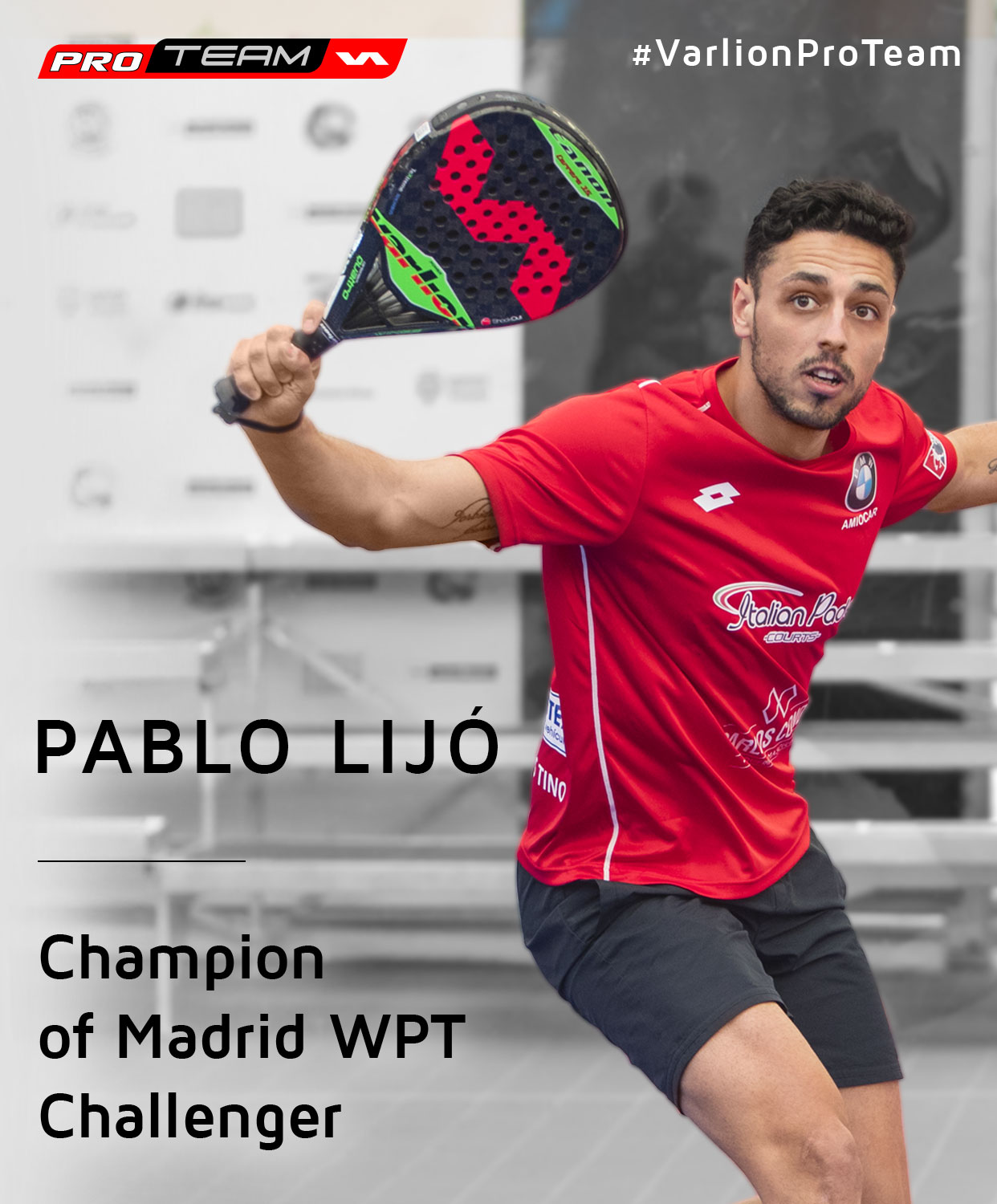 Pablo Lijó and Maxi Gabriel are Champions of Madrid WPT Challenger! Last Sunday, June 3, at Club Deportivo Somontes, an intense day of padel was played with the semifinals in the morning and the final in the afternoon. The physical exhaustion of the morning and the short... 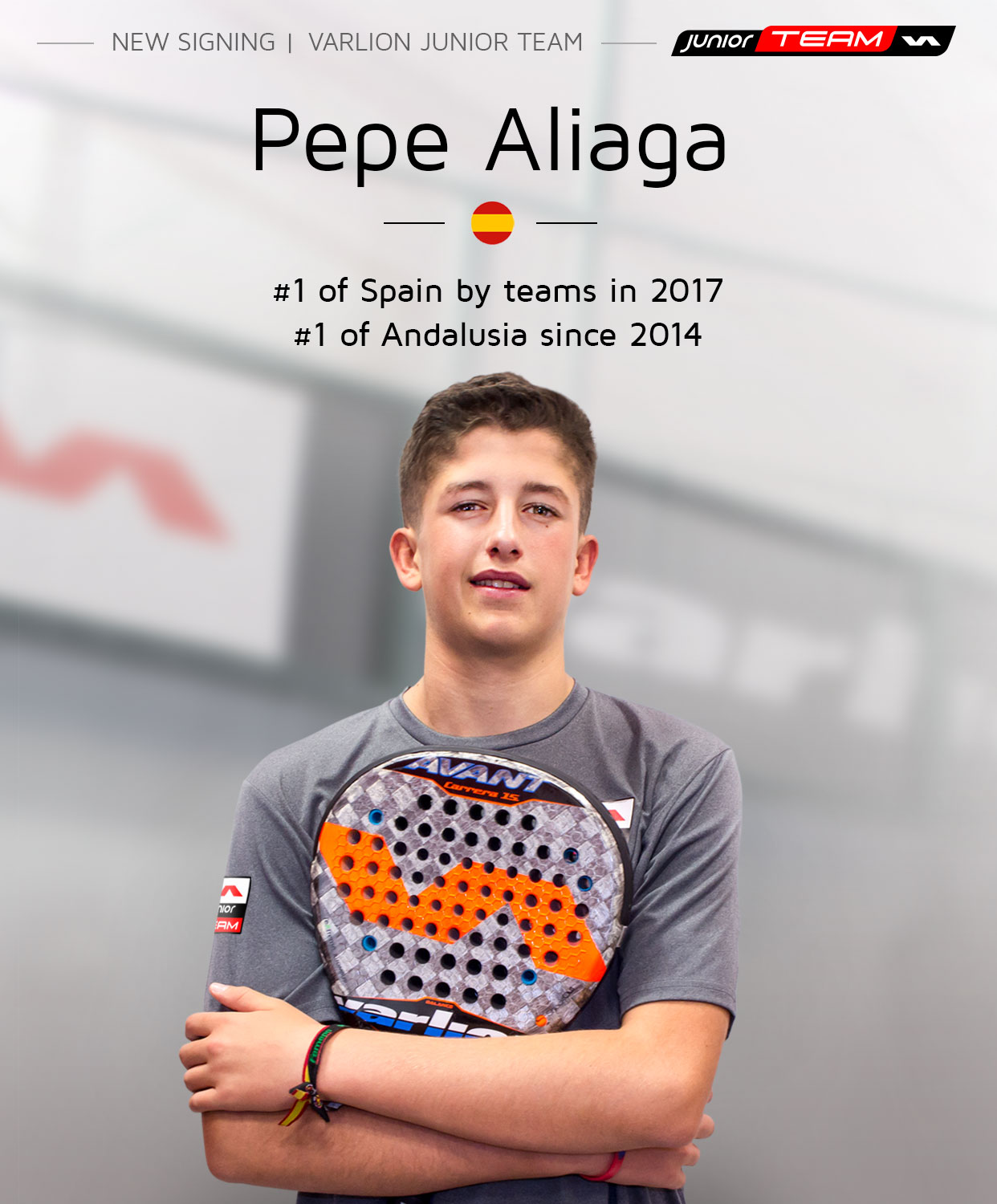 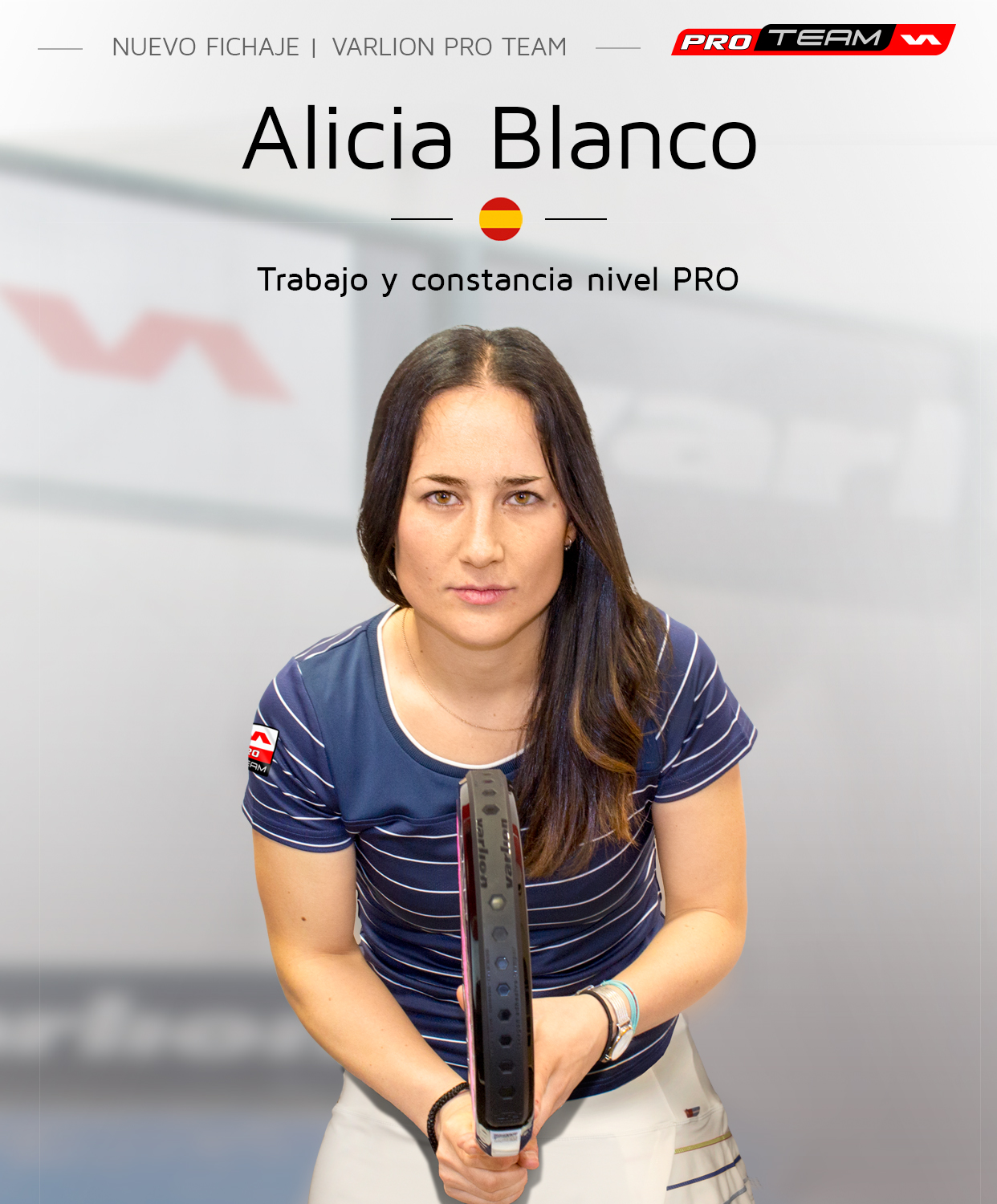 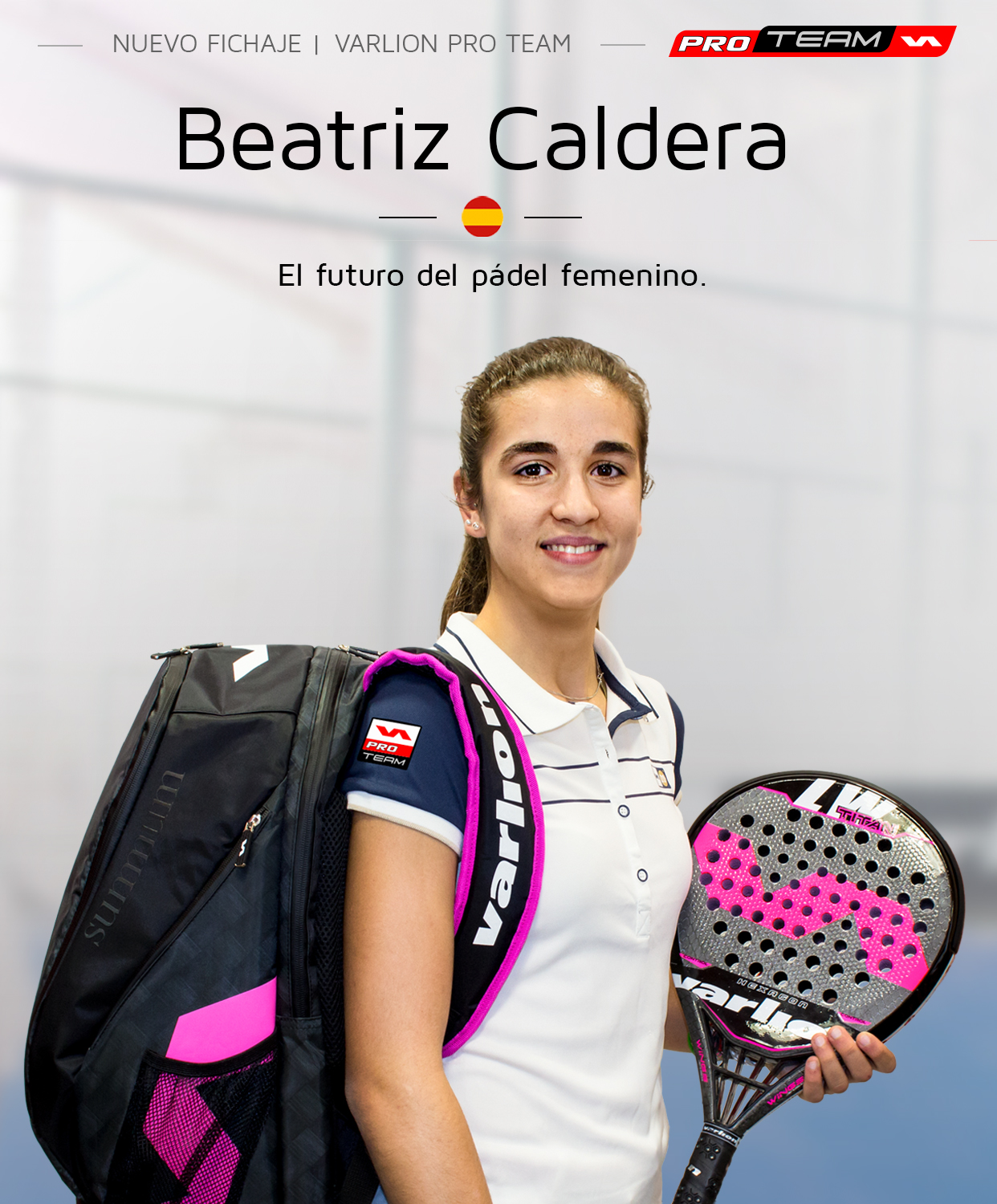 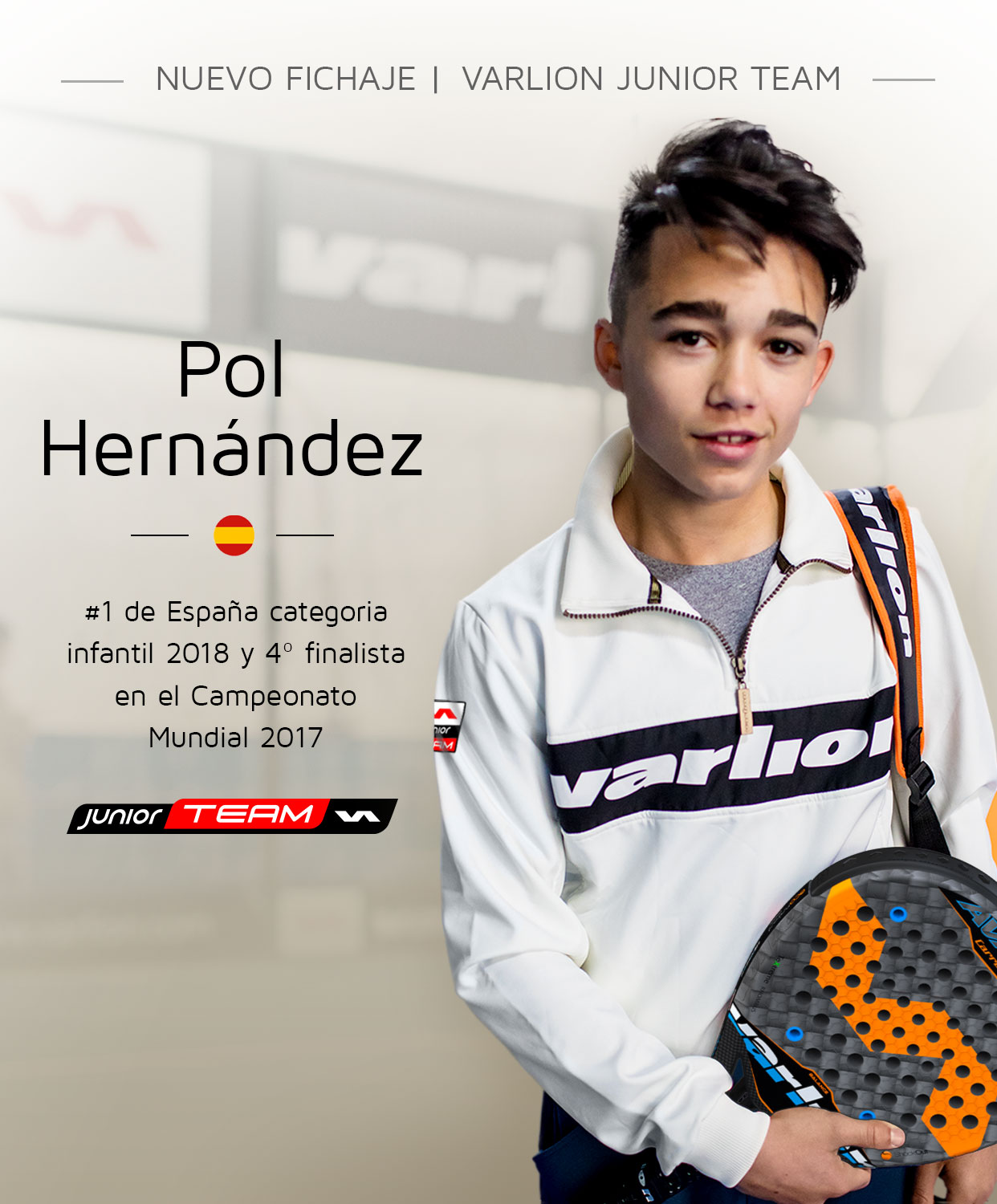 Pol Hernández has joined to the Varlion Junior Team

Padel player Pol Hernández has joined to the Varlion Junior Team! With only thirteen years is one of the great promises of padel at national level. It is currently number 1 in the Spanish ranking, and already has a new goal in mind for this season: try...

The Argentine player has started the season brilliantly along with his new padel racket, the Bourne Summum Carrera 25, reaching his first final of the year and astonishing with his high level of play throughout the tournament. The player of the Wolrd Top Ten began his... 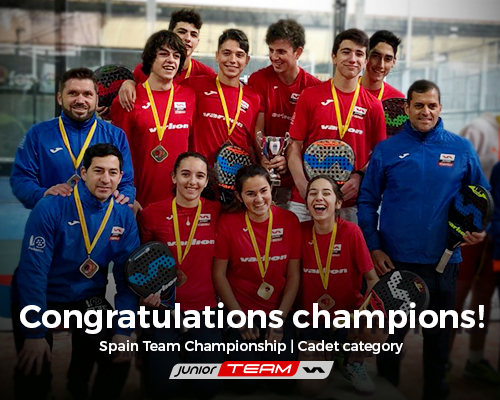 The padel player Lorena Rufo, World Champion and Runner-up of Children's Spain in 2017, becomes part of Varlion Junior Team. Lorena, a 14-year-old player born in Cáceres, is a promising young national padel who will compete this season in the Cadet category. The current Child World...